God is the omnipotent deity is religion, mainly in Abrahamic faiths as the creator of the universe and the subsequent author of fate. Known by names such as Yahweh or Jehovah, as well as Allah and Adonai; contemporary depictions of God show him more as a general deity instead of a tribal being. He also has a Son, Jesus Christ.

Names of God in Judaism Edit

The archetype for the Abrahamic God is centered around four notions of infinity or 'omnis;' limitless or absolute power (omnipotence), limitless knowledge or complete awareness (omniscience), being everywhere all at once (omnipresence), and being perfectly good (omnibenevolence). God can basically do anything 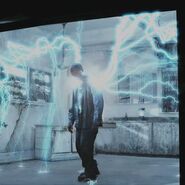 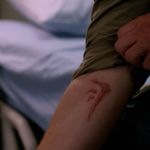 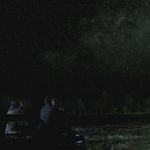 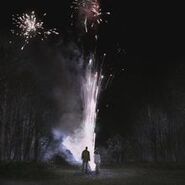 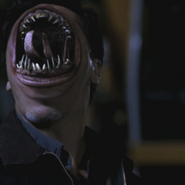 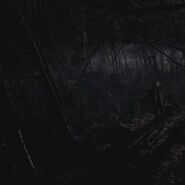 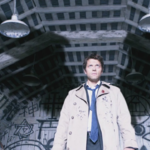 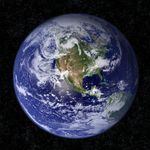 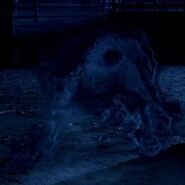 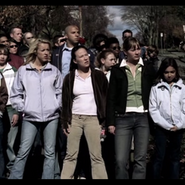 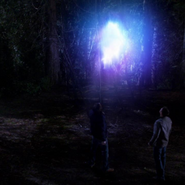 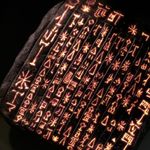 The World of Hod 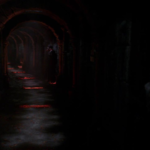 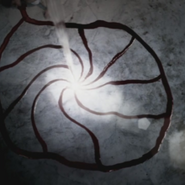 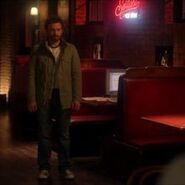 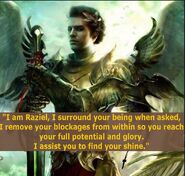 Deities
Add a photo to this gallery

God created the universe and nearly everything that resides in it. These include:

Retrieved from "https://unnaturalworld.fandom.com/wiki/God?oldid=22346"
Community content is available under CC-BY-SA unless otherwise noted.